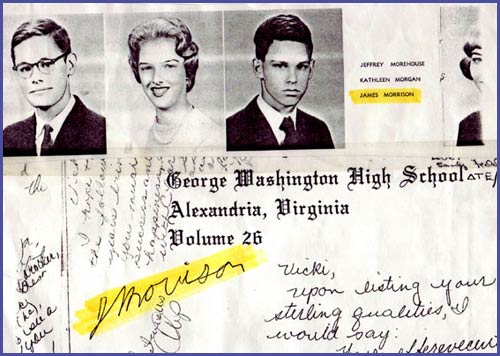 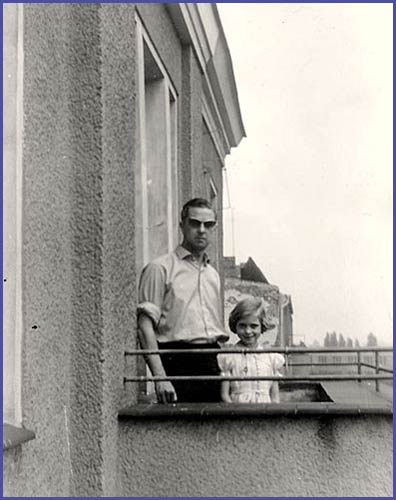 My wife Petra, and her father Rudi, on the balcony of their apartment in West Berlin in the Wedding district, 1962. The buildings in the background are in East Berlin. Growing up in the shadow of The Berlin Wall! 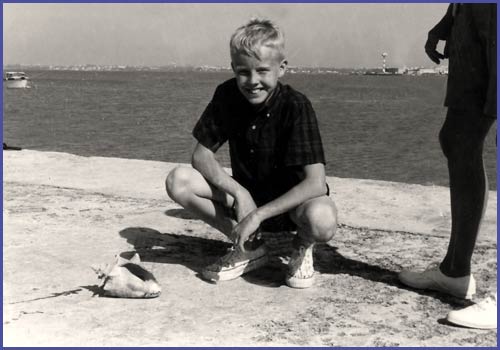 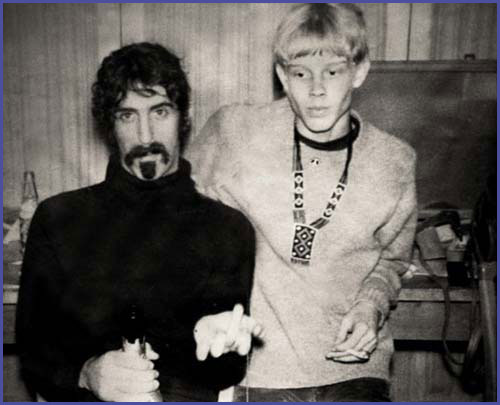 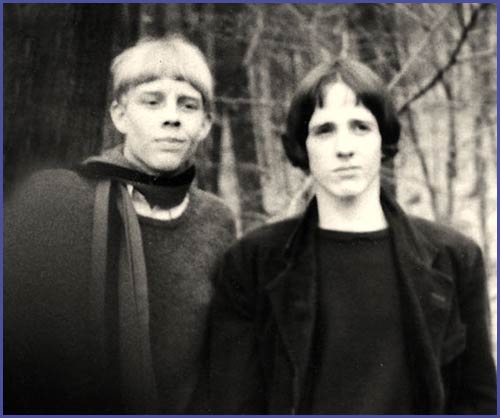 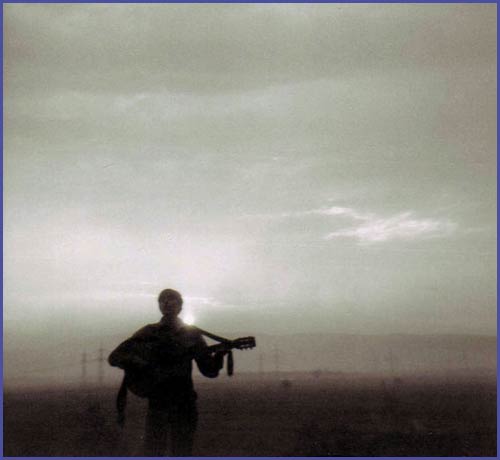 Spring 1969. The sun comes up on a young acoustic guitarist. 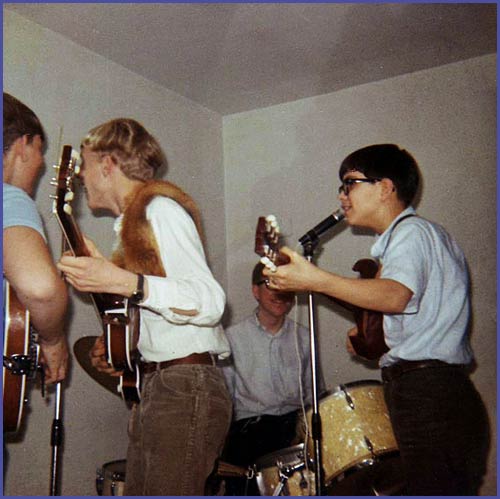 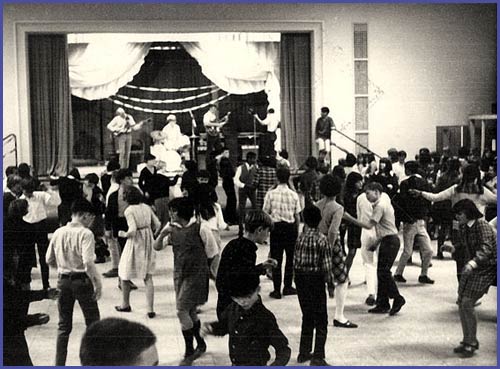 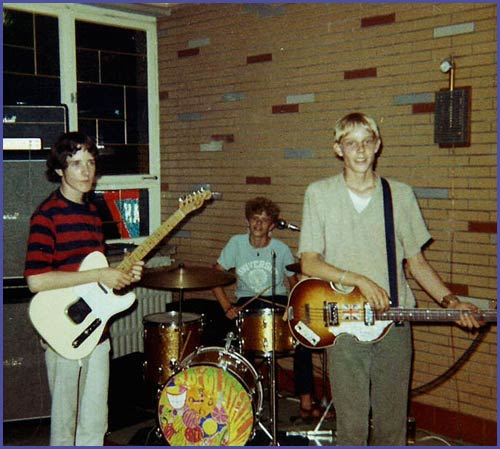 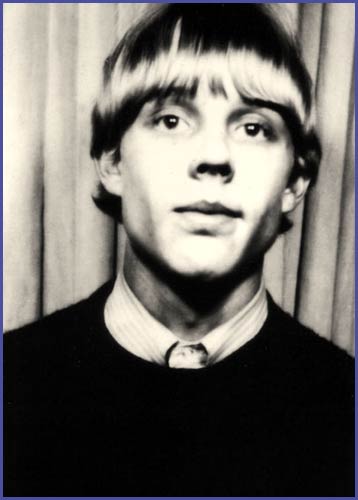 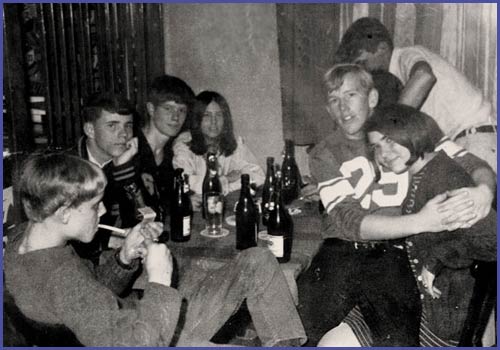 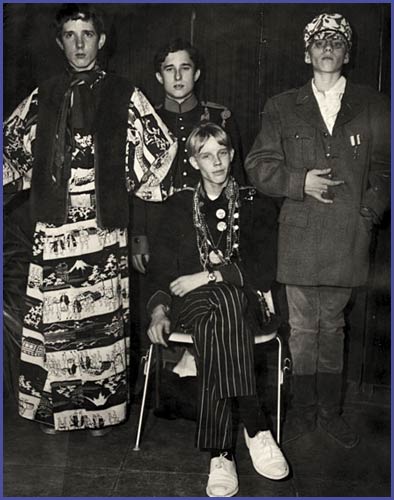 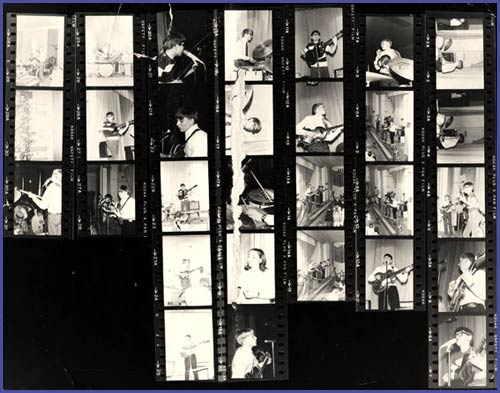 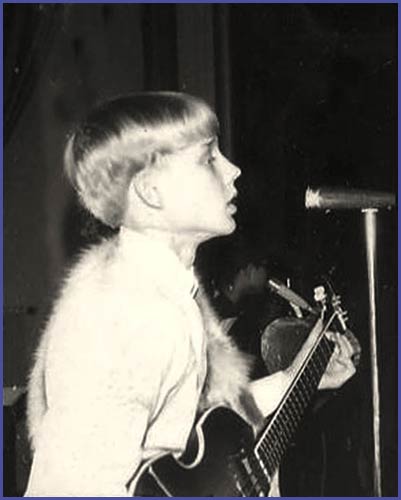 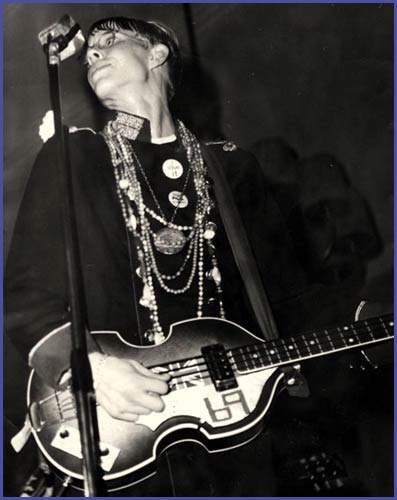 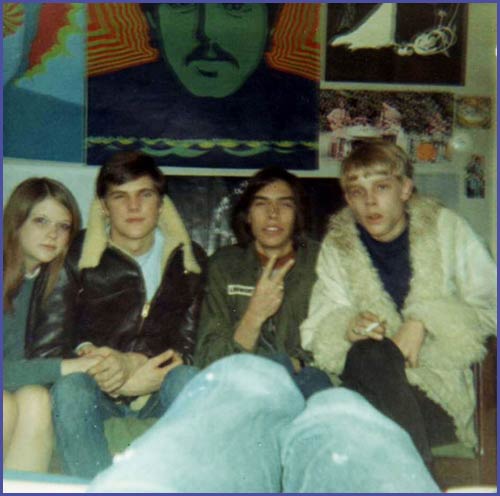 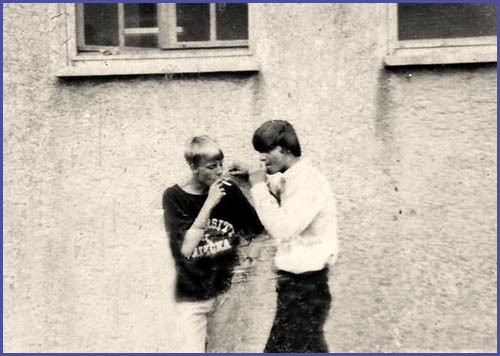 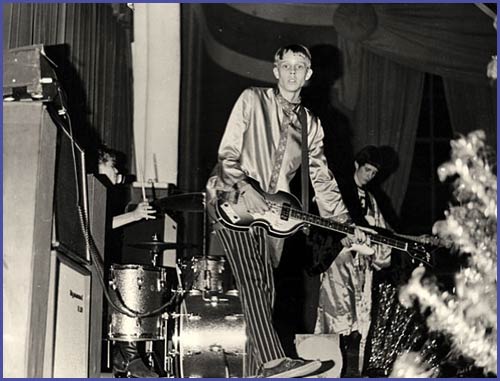 "A Beautiful Day" performing in Würzburg, Germany. Our band was together for two years, 1967 and 1968. During that time we played well paid gigs almost every Friday and Saturday night. An evening consisted of playing 4 x 45 min. sets. We played Teen Club Dances in practically every U.S. Army and Air Force base in West Germany. Great years and great stage experience!! 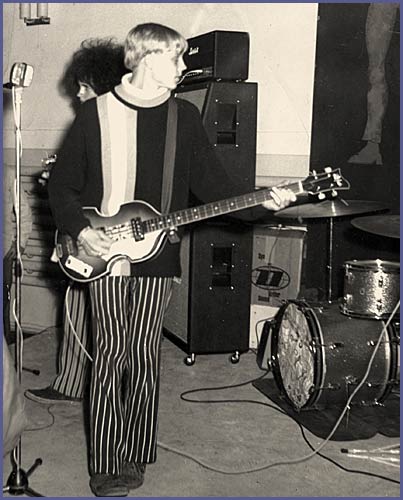 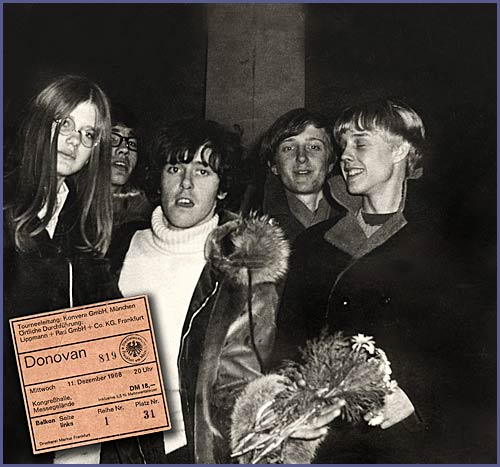 With Donovan in Frankfurt, Dec. 1968. Donovan was a huge influence on me in my early days. I loved his music and guitar playing. Meeting him for the first time back then was a fantastic experience!!